Great events are memorable and boy this is one I won’t forget in a hurry. An invitation only event launching both the new I Pace, Jaguars first foray into electric vehicles and the opening of Spirit Motors new Jaguar Landrover amazing showroom.

Guest of honor Dr Ralf Speth, CEO of JLR was mixing with the invited guests and later gave a passionate speech about the workings of Jaguar and their commitment to manufacture beautiful cars. He spoke highly about the team at Spirit Motors and the new Jaguar Innovation Centre to open in Shannon , from where he had been earlier.

The main event was the unveiling of the all electric I Pace , which follows the new design focus of the current Jaguar range. This is undoubtedly a Jaguar and I am glad to see that Jaguar refrained from designing an overly futuristic version as other manufacturers have opted to do. It’s an SUV of similar vein to the F & E Pace which have both exceeded expected sales and taken many design awards recently. The F Pace is Jaguars fastest selling production model and has contributed to the group achieving sales in excess of 650,000 units for the first time in its distinguished history.

The new Spirit Motors showroom is a strategically designed, spacious and luxurious building. Befitting the luxury vehicles that are displayed within. Two new vehicle handover rooms have been added to add to the pleasure of customers who will take ownership of their new luxurious vehicle. After all, driving a Jaguar is a special feeling that starts from the moment you walk into the showroom. Congratulations to Jim Ryan and his team who have the pleasure of working with such incredible vehicles on a daily basis.

I’m glad to say that John John Sheehan our Club Chairman won the prize of a night in the amazing Powerscourt Hotel that was generously awarded on the night.

A great night, with great company and some memorable photos. Very well organized, from the valet parking to the delicious food and drinks aplenty. 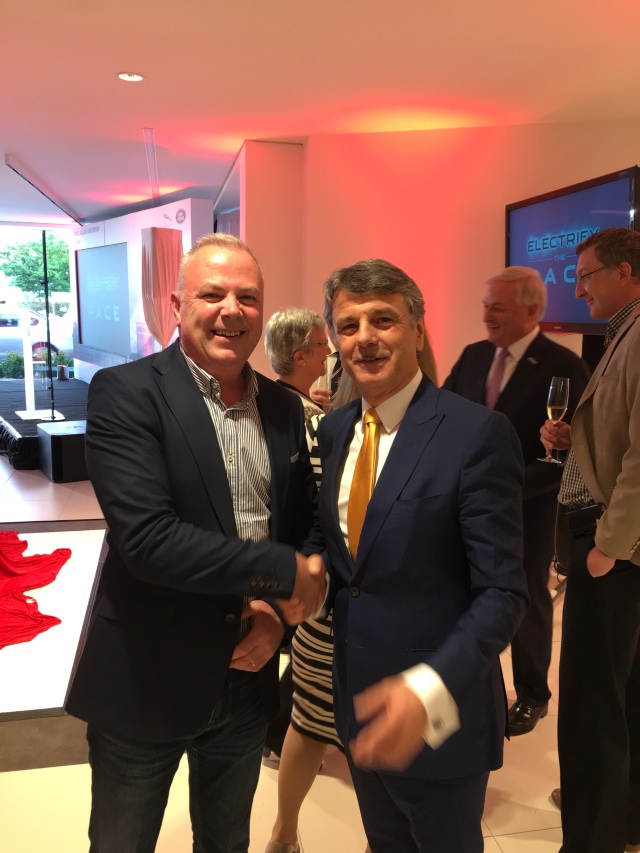 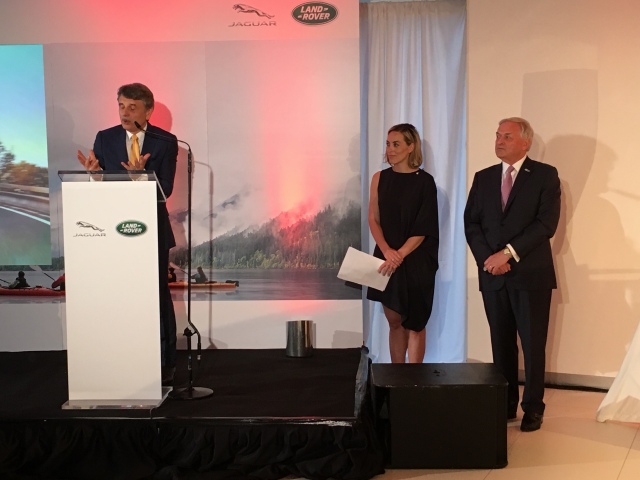